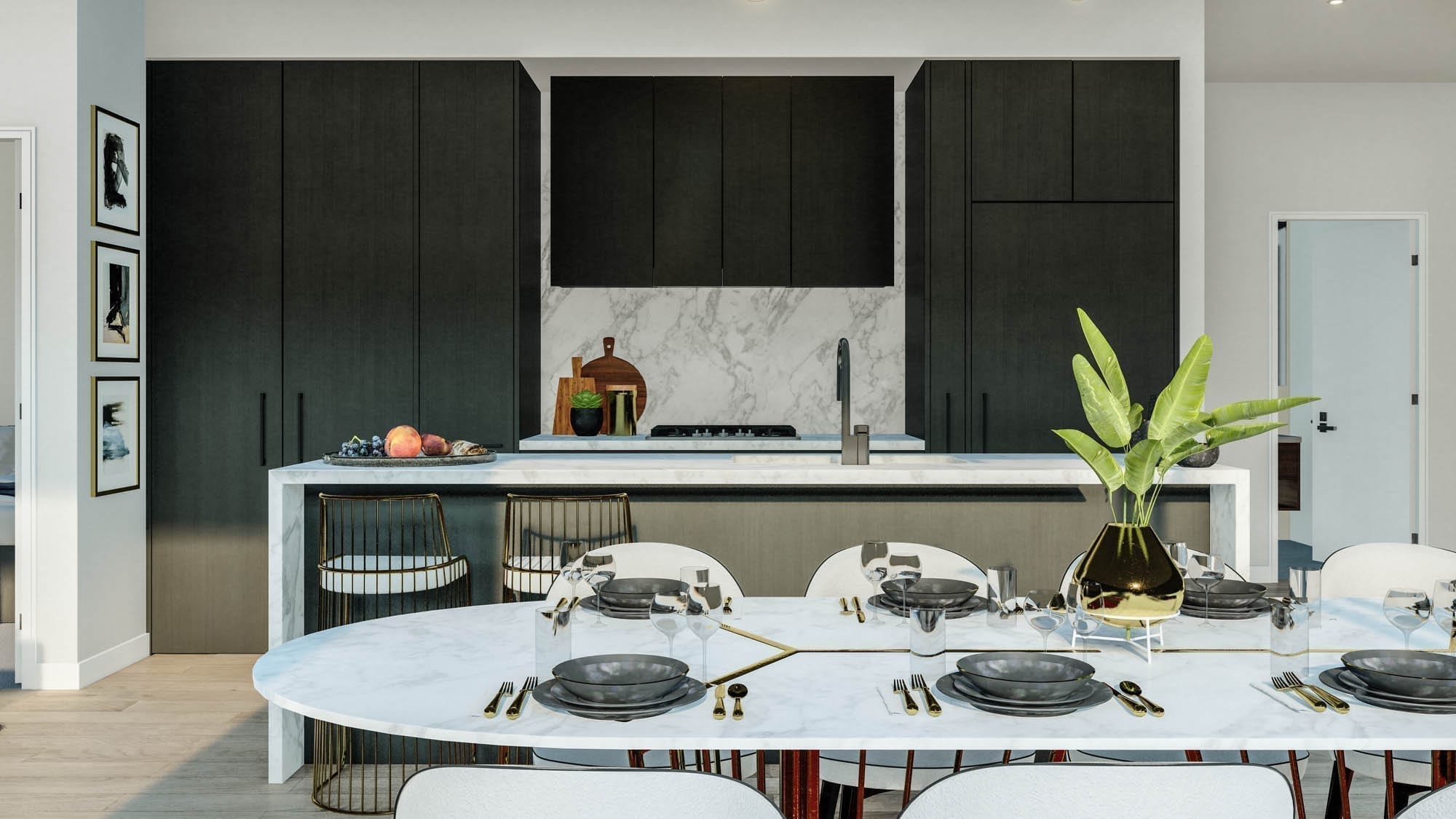 The Following is an Excerpt from the Original Article: “Here’s what you need to know…”, 7 May 2021

It wasn’t the most romantic of proposals. Instead of going down on one knee with a diamond ring, Adam Wilson’s proposition was far more down to earth: how would his girlfriend Rachel Ash feel about tipping in her savings to buy a house with him?

Rachel laughs. “But I said, ‘Sure, no worries!’. It was all a bit spur of the moment. We wanted a home together and he was living with his parents, and I was renting with my brother and sister. So, it seemed like a good idea.”

For first-home buyers today, with sharply rising property prices, painfully limited affordable stock and record competition, there’s not too much room – or cash – left for wine and roses. If they want to get into the market, they have to act as soon as they can, with little fanfare and all their available funds in hand, hopefully augmented by the bank of mum and dad.

“But, it’s been worth it,” says disability support worker Rachel, 24, who, together with spinal unit recreational therapist Adam, 28, moved into their $528,000 two-bedroom townhouse in Constitution Hill, near Parramatta, in January this year. “I’d been looking for somewhere to buy for about seven-and-a-half months but I didn’t want to live in a unit, and it was hard to find something else somewhere we could afford.

“So, when we saw this, we put in an offer two days later, and it was accepted the same day. And, I love it! It’s really nice to have our own space and a backyard and to be able to hang up artwork on our own walls without needing approval.”

Although there is now a range of government incentives to help first home buyers – including the First Home Owner’s Grant (New Homes), and the First Home Buyer Assistance Scheme – coupled with historically low interest rates, it’s had the unintended consequence of often making it much harder for them to break into the market.

AMP Capital chief economist Shane Oliver confesses to feeling sorry for them. “They’re often getting stumped by the sheer level of demand,” Dr Oliver says. “We’re now seeing the level of finance going to investors creeping up to that for first home buyers, so it’s getting even tougher now.

At the moment, it can be heartbreaking missing out at auctions so often when determined bidders raise the price far beyond the real estate agent’s guide, or when private treaty vendors set a sum way above a home’s real value. The only solution for that, says Adrian Kelly, national president of the ReaI Estate Institute of Australia, is to go along to as many auctions and properties as you possibly can, to get a real grip on accurate prices.

“Then if you’re getting priced out of a particular suburb, don’t be afraid to look farther afield. A suburb nearby that might not be in as much demand now, will probably be in demand later. Look at Sydney’s Redfern. No one used to consider it.”

The other alternative is to buy off the plan, so you’ll know the fixed price before you set your heart on a home. Usually, first-home buyers make up 30 per cent of demand for new apartments; now it’s running at just over 50 per cent, reports developer Hyecorp Property Group managing director Stephen Abolakian.

“It’s about the gap between house and apartment prices, the availability of stock and the inclusions you can get with apartments, and community facilities,” he says. “As long as you’re buying from a reputable developer, you’re a lot more in control of the process rather than being gazumped or losing out at auction.”

This, indeed, was the plan for Lachlan Rovers, 23, who started checking out property to buy when he was just 19. Four years later, he came across Hyecorp’s new development Elena in Lane Cove, and put down a 5 per cent deposit on a one-bedroom apartment there for $680,000. To be completed later this year, the complex includes an infinity edge pool, landscaped gardens, gym, cafe and cinema.

“I started working, and saving, as soon as I left school,” says Lachlan, who lives with his parents and works processing DAs in the development industry. “I always wanted to buy a property as soon as I could to work my way up the ladder.”